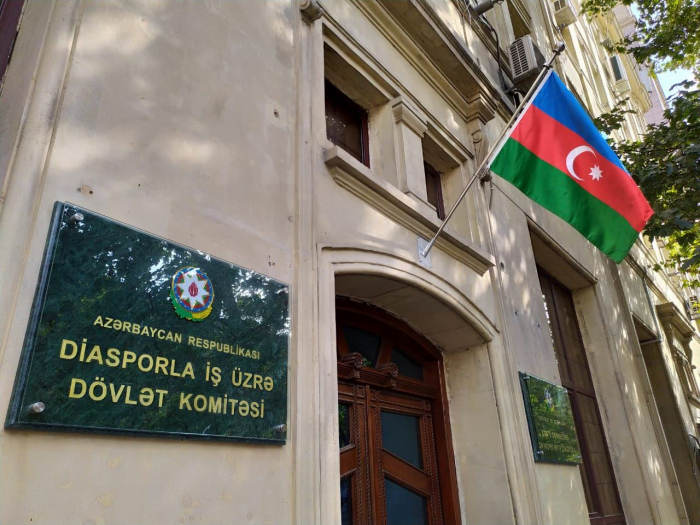 "Dear compatriots, starting from September 27, 2020, the Armenian Armed Forces have launched large-scale military provocations against Azerbaijan. As a result of these provocations, there are casualties among Azerbaijani civilians and servicemen, and settlements have been severely damaged," said the statement.

"Armenian forces have targeted the civilian population living in Tartar, Barda, Fuzuli, Dashkasan, Beylagan, Goygol, Goranboy, Gadabay, Gazakh and Tovuz regions and facilities. As a result of Armenia's recent military provocations, 24 people, including children and women, were killed, 111 people were injured, and 49 civilian objects and 248 houses were severely damaged," the Committee said.

"On October 4, Armenia shelled Ganja, city of Azerbaijan. One civilian was killed and 32 people were injured by shelling in a densely populated area, and civilians, civilian infrastructure and ancient historic buildings were severely damaged. The shelling of Ganja from Armenian territory is a clear provocation, as Armenia intends to expand the conflict zone," said the statement.

"Dear compatriots, by the order of the Supreme Commander-in-Chief, the Azerbaijani army has launched counter-offensive operation against Armenian military provocations, the enemy is being given an adequate response, and a number of our territories have already been cleared of occupiers.

"We thank each of you for your unity and moral support at such a time of historical significance for our country. By sending appeals, letters and statements expressing the truth to the presidents, parliaments, state and public organizations of the countries where you live, you support the right struggle of the Azerbaijani army. We appreciate your moral support to the Azerbaijani state and army and recommend you to continue to work more intensively so that the international community knows the truth at a time of intense information struggle. Therefore, active using of social network pages such as Facebook, Twitter, Telegram, Instagram is necessary," said the Committee's message.

The Committee said that these days it is receiving numerous appeals from Azerbaijanis living in different countries for support of the army and participation in battles as a volunteer.

"We are thankfull to you for your attention. The glorious Azerbaijani army has all the necessary personnel and material resources," said the statement.

"The criminal regime of Armenia is taking steps to attract members of the Armenian diaspora living abroad to the illegally deployed troops in the occupied territories of Azerbaijan in order to compensate for the serious losses incurred by its armed forces. Also, we would like to bring to your attention that involvement of people living abroad in military operations and training in the territory of another country contradicts international law and norms. The Ministry of Foreign Affairs of the Republic of Azerbaijan made a statement in this regard," said the committee.

The fighting continued into October 2020, in the early days of which Armenia launched missile attacks on Azerbaijani cities of Ganja, Mingachevir, Khizi as well as Absheron district.