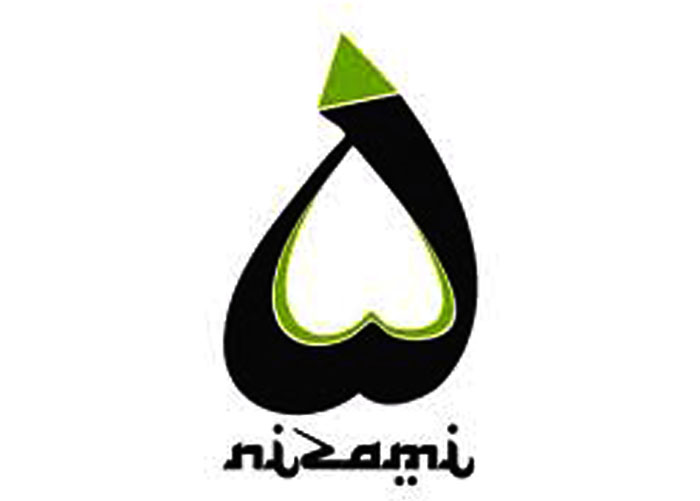 Co-chairs and members of the NGIC (Nizami Ganjavi International Center) has issued a statement against recent Armenian agression against Azerbaijan, AzVision.az reports.

The early morning news of border clashes between Azerbaijan and Armenia have shocked a world fully focused on the 75th anniversary of the UN General Assembly.

At a time when the Secretary-General, supported by many world leaders, has reiterated his call for multilateral world order, governed by international law, we would like to express our strongest condemnation over the artillery attacks by Armenian military forces along the frontline in the occupied territories of the Republic of Azerbaijan. Not for the first time, ceasefire lines established since 1994 have been violated and civil casualties are being deplored. The world needs to be reminded that the Republic of Armenia has so far utterly failed to unconditionally comply and fully implement UN Security Council resolutions 822, 853, 874 and 884, calling inter alia for a complete and immediate withdrawal of occupying forces from all occupied regions of the Republic of Azerbaijan.

As co-chairs and Members of the Nizami Ganjavi International Center, an international body headquartered in Baku and dedicated to learning, tolerance, dialogue and understanding, we would like to express our full solidarity with the people of Azerbaijan as it is continuously confronted with blatant violations of international law. The rights of the Republic of Azerbaijan to its sovereignty and territorial integrity are accepted internationally and have been repeatedly supported by resolutions of the UN and other international bodies. We extend our deepest sympathies to the families of those who have lost their lives in the latest flare-up of armed conflict along the borders, where provocations from Armenia have been multiplying of late.

We fully support all efforts of the Republic of Azerbaijan to restore its territorial integrity. We would entreat the Presidents of both neigbouring countries, Azerbaijan and Armenia, to observe restraint and avoid an escalation of the conflict, which would endanger the stability and security of the whole region of the South Caucasus.

We call on the international community, especially the Organisation for Security and Co-operation in Europe (OSCE) to live up to its legal commitments and moral responsibilities, by taking all necessary steps to defuse the currently acute clashes as well as to resolve the long-standing frozen conflict concerning Nagorno Karabah and other illegally occupied Azerbaijani territories. The one million Azerbaijani refugees and internally displaced persons, like refugees everywhere, are waiting for the right to finally return to their lands and their homes. The peaceful civilians living along the borders of disputed territories deserve calling on the Responsibility to Protect of the United Nations.