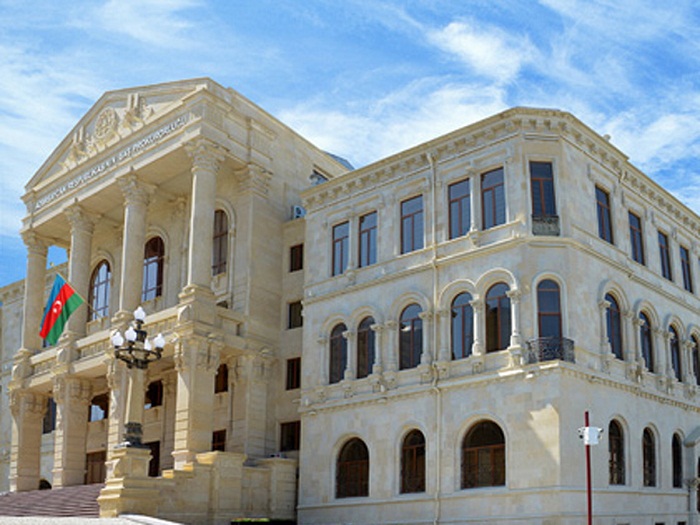 The military-political leadership of the aggressor Armenia continues to commit acts of terrorism against the civilian population, grossly violating the norms and principles of international law.

On October 5th Armenian armed forces targeted settlements and demilitarized zones, as well as clearly visible and distinguishable non-military objects, including the civilian population. As a result of intensive shelling in various directions of Aghdam District, Rahimov Eyvaz Musa, born in 1954, was killed, and Safarov Mehman Agalar, born in 1971, resident of Uchoghlan village, was hospitalized with various injuries.

Resident of Gizilhajili village Abbasova Raziya Bayramali, born in 1955, was killed by shrapnel hitting her house as a result of heavy artillery bombardment of the settlements in Goranboy District. At the same time, residents of another house where an artillery shell fell - Hasanov Mashdi Ibrahim, born in 1958, his daughter Sevinj Hasanova, born in 1984 and his underage grandson Hasanov Eljan Elgun, were hospitalized with injuries. Alakbarov Rasim Nadir, born in 1969, was also hospitalized with miscellaneous wounds from shrapnel falling on an empty field.

Given the present combat conditions all necessary investigative measures are being conducted by the prosecution authorities.