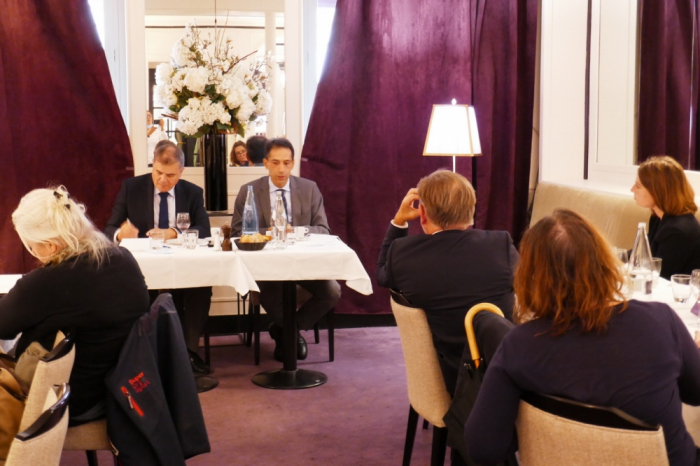 Azerbaijan`s Ambassador to France Rahman Mustafayev has met a group of French journalists to inform about recent military provocations committed by Armenia.

The diplomat highlighted Turkey`s moral and political support to Azerbaijan in relevant issue, adding Turkey does not breach the international law.

On Azerbaijani-French relations, Mr. Mustafayev praised political and economic ties between the two countries. He expressed disappointment regarding baseless allegations by France on using mercenaries in Nagorno-Karabakh by Azerbaijan. The diplomat noted Azerbaijan has a strong army and there is no need for the external force.

Mr. Mustafayev told Azerbaijan`s Army liberates its territories from the occupation. “Although Azerbaijan attaches importance to settlement of the conflict in peace and negotiations, the oppositional side didn’t have such intentions and committed military provocations,” he added.