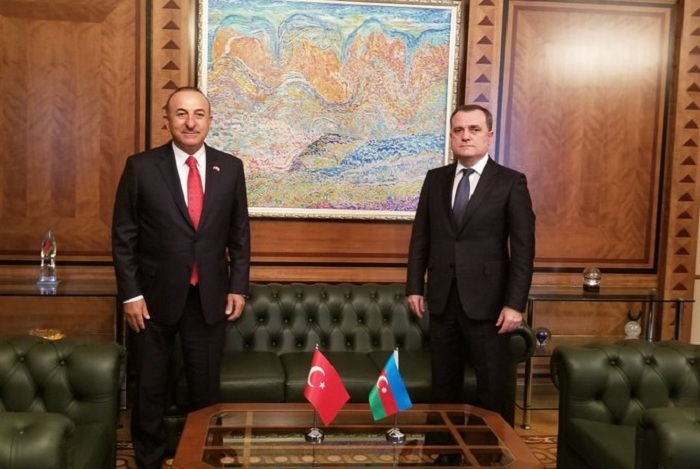 A one-on-one meeting between the Azerbaijani and Turkish foreign ministers, Jeyhun Bayramov and Mevlut Cavusoglu, kicked off in Baku, the Azerbaijani Foreign Ministry tweeted.