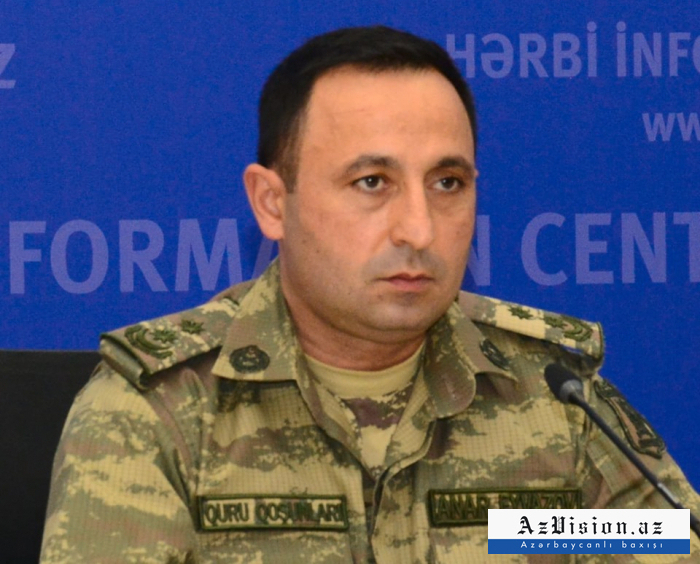 The Armenian servicemen fled the battlefield, being unable to withstand the counter-offensive attacks of the Azerbaijani Units, Colonel- Lieutenant Anar Eyvazov said at the briefing on October 6.