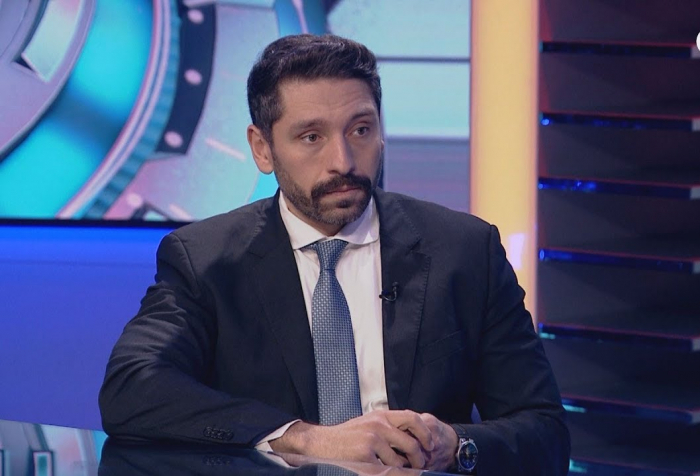 "The BTC export pipeline is currently operating as before", he said.