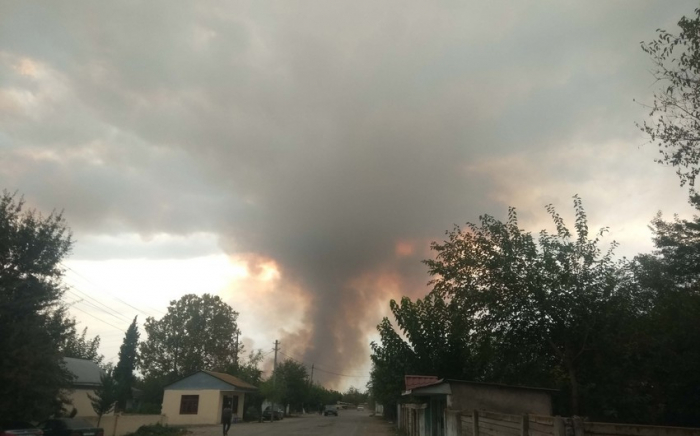 On October 9 starting from 08 am, the Armenian Armed Forces intensively fired rockets and artillery shells at Fuzuli district, targeting settlements and demilitarized zones, as well as non-military clearly visible and distinguishable objects, including the civilian population, AzVision.az reports citing the press service of the Prosecutor General's Office of the Republic of Azerbaijan.

As reported earlier, the military-political leadership of the aggressor Armenia continues terrorist acts against the civilian population in gross violation of the norms and principles of international law.

As a result of a rocket hitting the houses in Garabagh village of Fuzuli district, 28-years old Samir Asadov, 62 years old Nizami Ibrahimov and 52-years old Alman Abbasov got wounded and hospitalized. Also, their houses were destroyed.

The prosecution authorities are currently carrying out all necessary investigative measures in combat conditions.