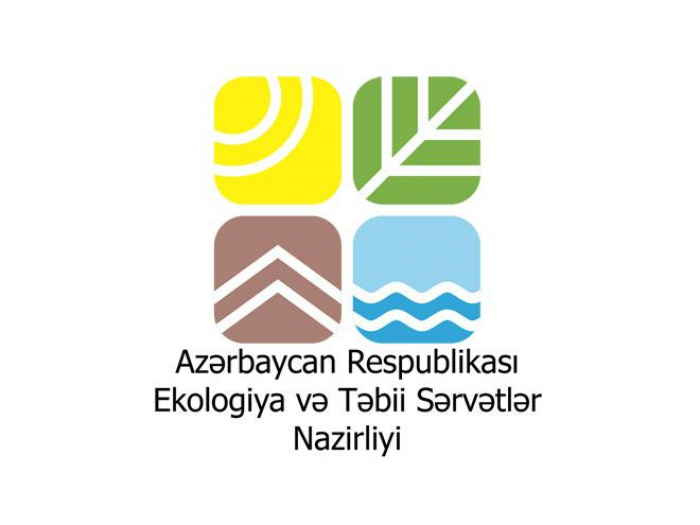 The appeal refers to the facts that Azerbaijani territories are under Armenian occupation for more than 30 years. Territories of Azerbaijan are subjected to environmental terror. As the result of this aggression millions of people become refugees and internally displaced persons.

The appeal stressed that in recent days the civilian population was killed and wounded in an Armenian military attacks using heavy artillery. Major cities and villages and other civilian objects in Azerbaijan are the targets of Armenian military forces.

It was noted that four UN Security Council Resolutions demanding the immediate and unconditional withdrawal of Armenian troops from the occupied territories have not yet been implemented. For many years Armenia has been exterminating not only the civil population, but also destroyin Azerbaijan's nature and mercilessly exploits its resources. Burning of territories, pollution of water resources and destruction of flora and fauna by the Armenian occupiers continue today and cause great damage to the whole unique ecosystem of the region.


Water reservoirs located in the occupied territories are not allowed to be used by the population living along the front line. This fact of environmental terrorism poses a serious threat to the population living nearby. Thus, during the growing season, when water demand is high, reservoirs are blocked by the aggressors, but on rainy days, when water is not required, the discharge of large volumes of water from reservoirs causes serious damage to farms in the surrounding areas.

Deliberate and systematic destruction of endemic plant and wildlife species should be in the focus of the world's attention, especially of international environmental organizations for fair legal.

The address also noted that Azerbaijan, being a party to a vast number of international multilateral environmental treaties, more than any other country of the region, faces serious obstacles in implementing its obligations due to occupation.

The appeal also calles upon to undertake concrete measures for the restoration of justice, peace and tranquility, put pressure on the occupying side, condemn the acts of aggression by Armenia against Azerbaijan and urge implementation of UN Security Council Resolutions.

In conclusion, the address expresses hope that international organizations will not remain indifferent to this issue and will take appropriate measures within their powers against violations of international law and prevent environmental terror.