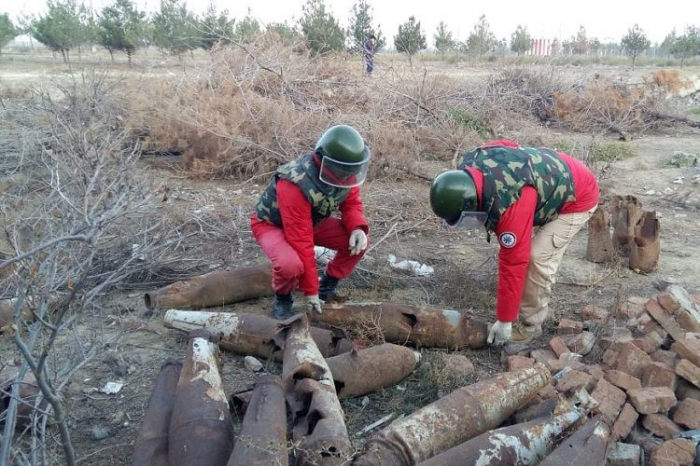 An employee of the Fizulu regional branch of the Azerbaijan National Agency for Mine Action (ANAMA), 38-year-old- Samir Asadov was severely injured as a result of shelling by the Armenian armed forces, AzVision.az reports.

"This fact is another proof of the Armenian armed forces’ shelling of civilians and facilities,” ANAMA said. “ANAMA’s personnel carrying out humanitarian demining to ensure the safety of the population work around the clock in civilian areas along the front line. ANAMA’s groups also warn and enlighten the population about mine safety in cities, districts, and villages in these territories."