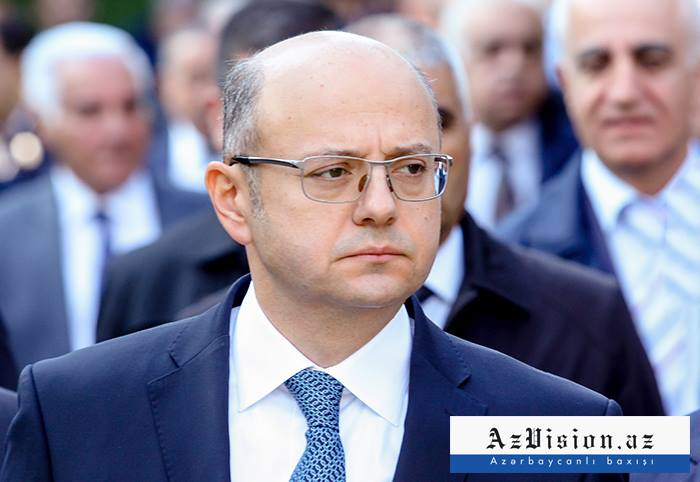 The appeal says that Armenia ignores the norms and principles of international law, including international humanitarian law, in particular the requirements of the 1949 Geneva Convention and its Additional Protocols.

In particular, shelling of the Mingachevir thermal power plant, the largest power plant in the region on Oct. 4 and the Baku-Tbilisi-Ceyhan main export oil pipeline on Oct. 6 by the rocket fires, as well as, the dangerous situation around the South Caucasus Pipeline and the Western Export Pipeline was highlighted as a terrorist attempt against regional and international energy security and the interests of the countries represented in these projects.

"The current counter-offensive operations conducted by the Azerbaijani Army in our internationally recognized territories are aimed at ending Armenia's policy of aggression and establishing a secure environment in the region. All four UN Security Council resolutions call for an end to the occupation and the immediate and unconditional withdrawal of Armenian troops from the occupied territories", the appeal reads.

The Minister called on the international community and partner countries to react harshly to Armenia's policy of aggression, as well as, targeting international projects of strategic importance, including the Baku-Tbilisi-Ceyhan main export oil pipeline.