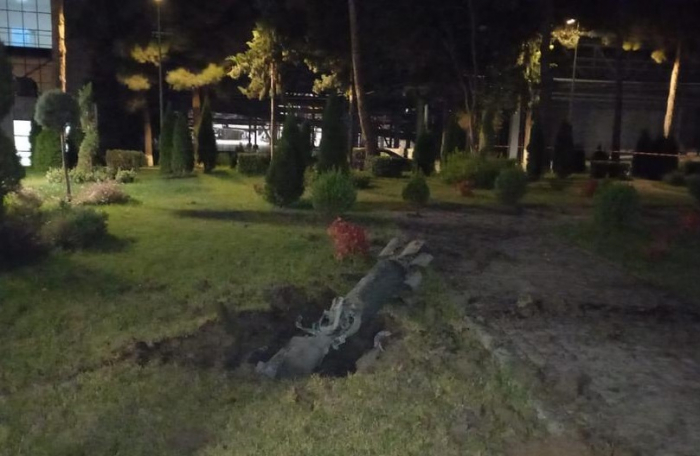 Armenia has purchased new Smerch missiles under the guise of humanitarian aid, said Assistant to the President of Azerbaijan, Head of Foreign Policy Affairs Department of the Presidential Administration Hikmet Hajiyev in his Tweet.

"Armenia immediately started launching missile attacks on the civilian population and energy infrastructure of Mingachevir. Look at the difference between the civilized world and Armenia", Hajiyev noted.

Note, a ceasefire was declared from 12:00 on October 10, 2020 for humanitarian purposes for the exchange of prisoners of war and other detained persons and bodies of the dead, mediated and in accordance with the criteria of the International Committee of the Red Cross.