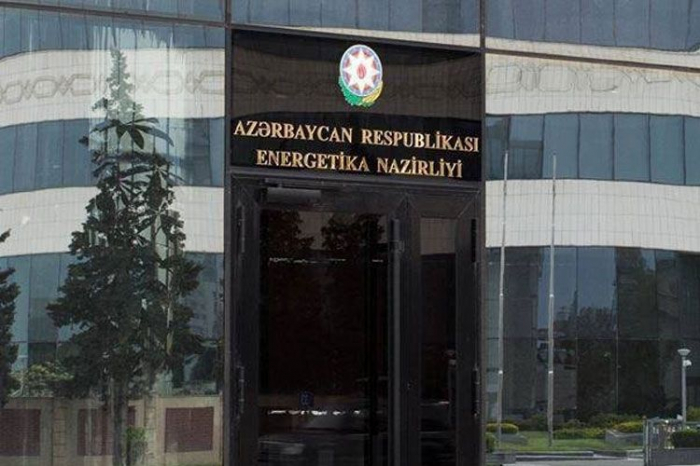 Armed forces of the occupant Republic of Armenia continue to violate the norms and principles of international law, the Geneva Conventions of 1949 and it’s Protocols, as well as the requirements of the humanitarian ceasefire declared on October 10, 2020, at 12:00 with firing the settlements and strategic facilities from heavy artillery and various missile systems, deliberately targeting Azerbaijani civilians, the Ministry of Ecology and Natural Resources of Azerbaijan said in a statement on Sunday.

"On 11.10.2020, Armenia's armed forces fired missiles on Ganja, second largest city of Azerbaijan, and Mingachevir, a large industrial city located more than 100 km away from the frontline. Armenia armed forces targeted the Mingachevir Hydro Power Plant and water reservoir, the largest in the South Caucasus region. Attack on Mingachevir could lead to heavy environmental disaster. It is a violation of Armenia’s obligations under several multilateral environmental agreements that this country is a party to, including the UN Convention on Biological Diversity and UN Convention to Combat Desertification," the ministry said.

"Causing the death of civilians by using destructive missiles against the civilian population in the city of Ganja which is located far from the frontline is a crime against humanity. We strongly condemn these actions of the Armenian armed forces, which undermine the security not only of Azerbaijan but the entire region. We urge international organizations to take determined steps to force the occupant Armenia to comply with universal human rights principles and international obligations on environment protection," it added.