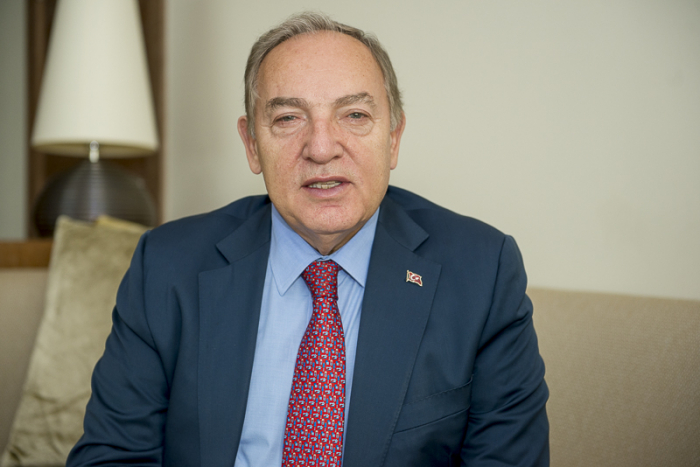 “The fact that they [Armenian leadership] demonstrates hostility to the Turks and use Armenians for ugly purposes confirms that these people are also criminals against their own people,” the former diplomat said.

He reminded that the act of genocide committed by Armenians in the Azerbaijani town of Khohaly has not been forgotten and will not be forgotten for centuries.

“This genocide was committed in the eyes of the whole world. In essence, the shelling of civilians in Ganja is another bloody page of the Khohaly genocide,” Kilic added.

“Turning a blind eye to this crime is to be complicit in Armenia's war crimes,” said Kilic, urging UN agencies and the OSCE Minsk Group co-chairs to take a fair approach to this issue.

The former diplomat went on to say that Armenia’s acts of vandalism against Ganja, which also harmed women and children, will never be forgotten.