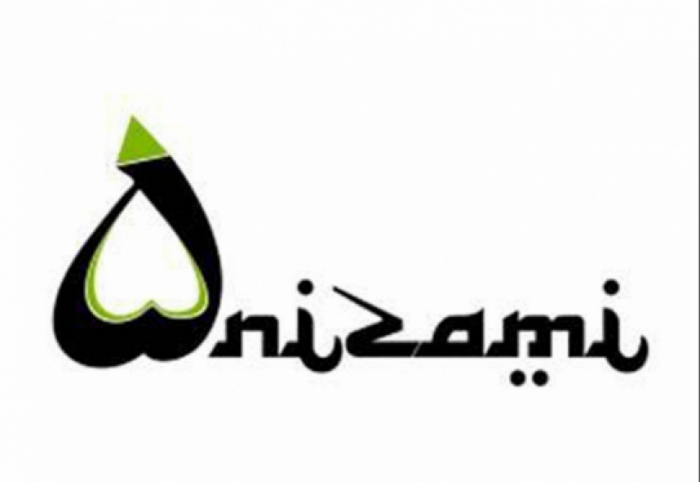 Well-known scholars, who are close partners of the Nizami Ganjavi International Center (NGIC) have appealed to the international organizations regarding the aggression of the Armenian army against the civilian population and cultural heritage of Ganja, AzVision.az reports.

“We strongly condemn the attacks of the Armenian armed forces against the civilian population of Ganja, the homeland of Nizami Ganjavi, who has always promoted justice, mercy, harmony and global brotherhood. Despite the differences in people, Ganja city and the mausoleum of Nizami are important monuments of the world heritage. Targeting a nation's cultural heritage cannot be justified in any way. We strongly condemn the violence of Armenia and call on the United Nations and UNESCO to have their roles, to intervene as soon as possible in order to save the heritage of humanity, and to take an active part in stopping Armenia's aggression against Azerbaijan. "