Karabakh must be liberated from occupation: Iranian Gen. 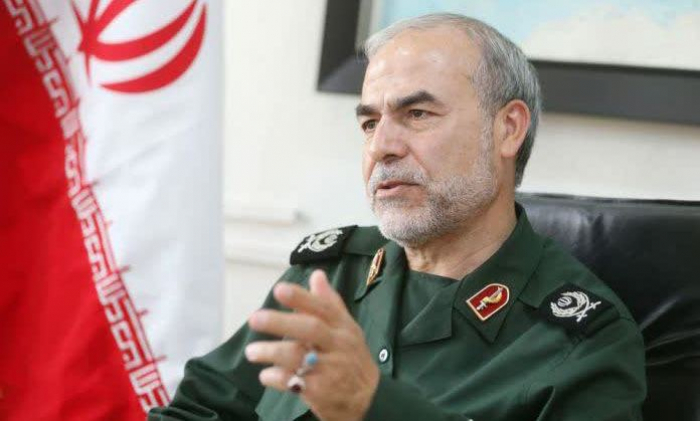 The general reminded that the Nagorno-Karabakh conflict has been continuing for about 30 years.

“Historical documents also reflect that Nagorno-Karabakh belongs to Azerbaijan. Of course, these territories must be liberated from occupation in order to end the conflict and strife in the region,” Javani noted.

The brigadier general added that as a country in the region, Iran cannot be careless to the Nagorno-Karabakh conflict.

"Tehran can play its role as mediator by mutual consent," he added.