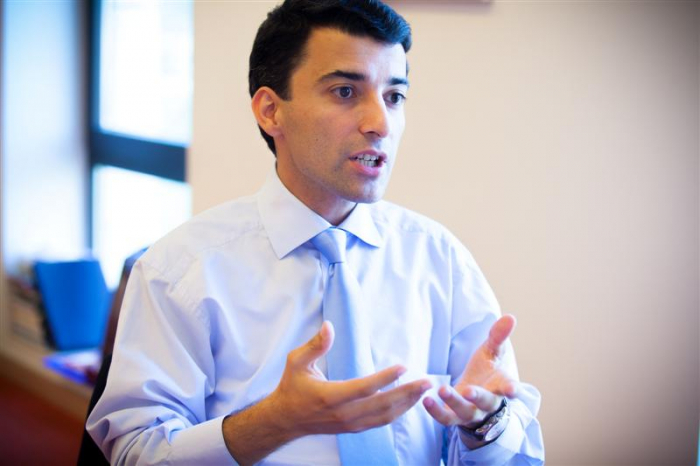 “I am your colleague. I work for ADA University in Azerbaijan. We have partnership agreements with six US Universities and more than 60 universities around the world, including 4 double degree programs. It was very disappointing for us in the education sector to read your letter in support of Armenia and unrecognized illegal entity so-called “Nagorno Karabakh Republic”. We believe that the education sector should stay away from politics and should teach youth fairness, equality, and respect for others,” Ismailzade wrote.

Ismailzade recalled that the UN has passed 4 resolutions condemning Armenian aggression and calling for the immediate withdrawal of Armenian military forces from the internationally recognized territories of Azerbaijan.

“The US and all other countries in the world refuse to recognize so-called “Nagorno Karabakh Republic”. They support the territorial integrity of Azerbaijan. The US is a co-chair of the OSCE’s Minsk Group, mediating between the two warring sides. More than 1 million Azerbaijanis have lost their homes and live in tent camps,” Ismailzade wrote.

“Did you care to educate yourself about the history of the conflict and about the tragedy of millions of Azerbaijanis before writing such a discriminatory support letter? Did you read that Armenia bombed Ganja city of Azerbaijan 20 hours after the ceasefire agreement? Ten people died as a result of the bombing of residential buildings 2 days ago. Did you read about the Khojaly massacre of Azerbaijanis in 1992? 613 kids and women were murdered by Armenians in one night.

We are demanding an apology from you and we ask you to be sensitive to such tragic issues before writing something under the influence of rich and biased Armenian diaspora and lobby,” Ismailzade wrote.