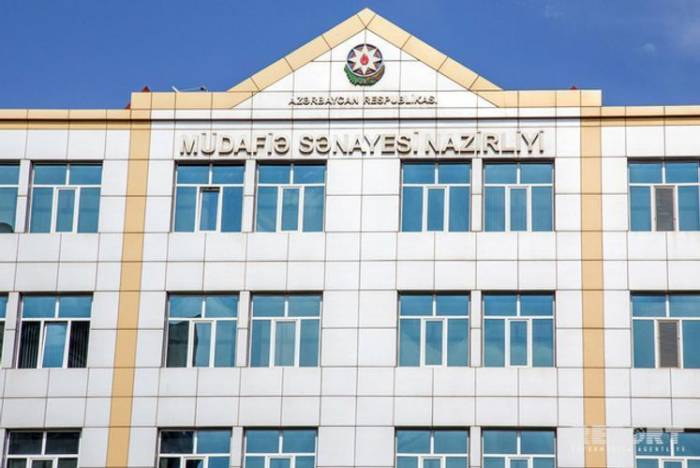 “From September 27 till now, the Armenian occupiers have organized terrorist attacks against the civilian population of Azerbaijan, shelling Tartar, Mingachevir, Agjabadi, Beylagan, Ganja cities and a number of villages and settlements using various weapons. Consequently, 42 civilians were killed, 206 were injured. As many as 241 civilian facilities and 1,479 houses, 66 apartment buildings were damaged.

The glorious Azerbaijani Army resolutely suppresses the Armenian attacks and gives a decent response to Armenians on the battlefield.

The Armenians, suffering heavy losses during the battles, were forced to retreat,” said the ministry.