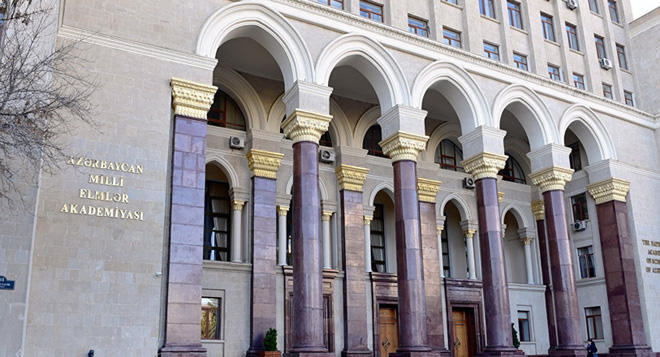 In accordance with the statutes of the Nuremberg Trials, the International Tribunals for Rwanda and the former Yugoslavia, a terrorist act committed by the Armenian Armed Forces should also be considered a war crime and be legally assessed by an international court, the appeal said.

“President of Azerbaijan Ilham Aliyev, based on Articles 3, 5, 12 and 28 of the UN Universal Declaration of Human Rights, repeatedly stated in his speeches that the purpose of the Azerbaijani army is to strike at military facilities and military equipment, and its activities are not directed against the civilian population living in the occupied Nagorno Karabakh and surrounding districts,” noted the appeal. “Given the above, the Azerbaijani Armed Forces targeted only military objects and equipment. Despite this, the Armenian side, deliberately trying to sow panic among the civilian population, grossly violating the norms and principles of international law, in particular the Geneva Conventions, fired on settlements along the entire length of the conflict zone.”

"During another shelling of Ganja by the Armenian Armed Forces, a residential building with numerous civilians was hit by a highly destructive missile. As a result of the attack, 10 civilians were killed, over 30 were injured, including women and children, which proves once again that the missile attack on a residential building in Ganja is a terrorist attack directed against the civilian population,” the appeal further said.

“This evil act was committed with the aim of genocide of the Azerbaijani people. As the Institute of Law and Human Rights of ANAS, we condemn these actions of Armenia, which contradict the norms of international humanitarian law and humanity in general. We call on our partners around the world to support us," concluded the appeal.

Following almost two weeks of intensive military confrontations, Armenia and Azerbaijan, with Russia's mediation, have agreed on a temporary ceasefire for humanitarian purposes, for exchange of prisoners of war as well as bodies of the dead.