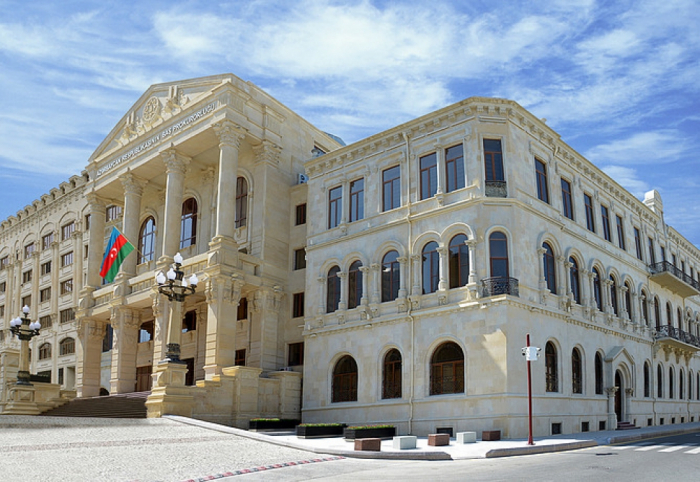 Video footage of the alleged cruel treatment of Armenian prisoners of war by the Azerbaijan Army has been spread on social networks by some social media users, as well as, “Инфотека24” and other foreign mass media outlets.

Initial investigations suggest that the videos are fake, the press service of the Prosecutor General's Office told Azvision.az

The Prosecutor General's Office is currently investigating and the public will be informed about the results.