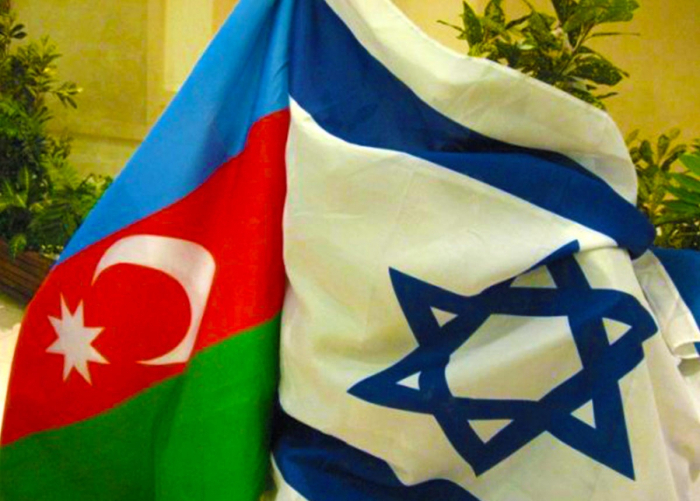 The Israel-Azerbaijan International Association (AzIz), operating in Israel, has sent a letter of appeal to the Israeli government and MPs, the State Committee on Affairs with Diaspora told reporters.

Through the letter, the association expressed concern on that the world media ignore objective facts when highlighting the military conflict with Armenia on the territory of Azerbaijan.

“At the same time, they’re silent about the fact that the cities of Azerbaijan, located far from the combat zone, were subjected to missile fire, about the presence of victims among the civilians, as well as about other war crimes of the Armenian side. The goal is to mislead the world community - who is fighting for justice, who is the aggressor, and who is the victim of aggression,” the letter noted.

“Armenia and the Armenian lobby in Israel have increased pressure on official Tel Aviv so that it renounce its obligations under contracts with Azerbaijan and stop the sale of arms to this country. Such actions are inadmissible,” said the letter.

“Continuing the centuries-old tradition of tolerance and multiculturalism, the people of Azerbaijan openly express gratitude to Israel for the assistance provided. Maintaining good-neighborliness and cooperation with Azerbaijan is part of the strategic interests of Israel, and we must not allow anyone to spoil these relations,” the letter said.