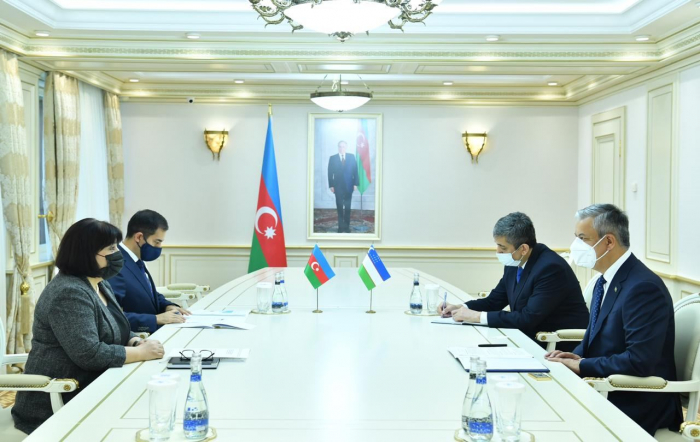 "Uzbekistan supports Azerbaijan's position in settlement of the Armenian-Azerbaijani Nagorno-Karabakh conflict", Uzbek Ambassador to Azerbaijan Bahram Ashrafkhanov during a meeting with Speaker of the Azerbaijani Parliament Sahiba Gafarova, AzVision.az reports.

The ambassador spoke about the recent visit of the Azerbaijani side to Ganja for members of diplomatic missions in the country. He said he witnessed the tragic consequences of rocket attacks of Armenia on civilians and civilian objects. He also strongly condemned the killing of innocent people.