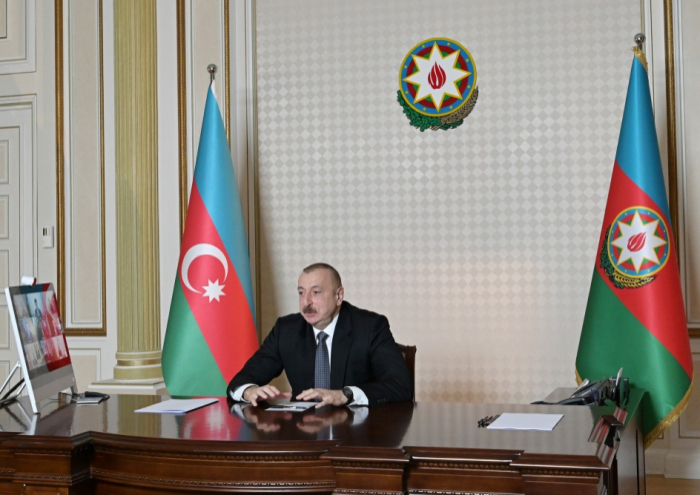 President Ilham Aliyev revealed the list of destroyed Armenian military equipment in his address to the nation, AzVision.az reports.

We present the list of destroyed Armenian military equipments below:

Infantry fighting vehicles - 49 , 24 of them have been seized;

196 trucks were destroyed, 98 have been seized