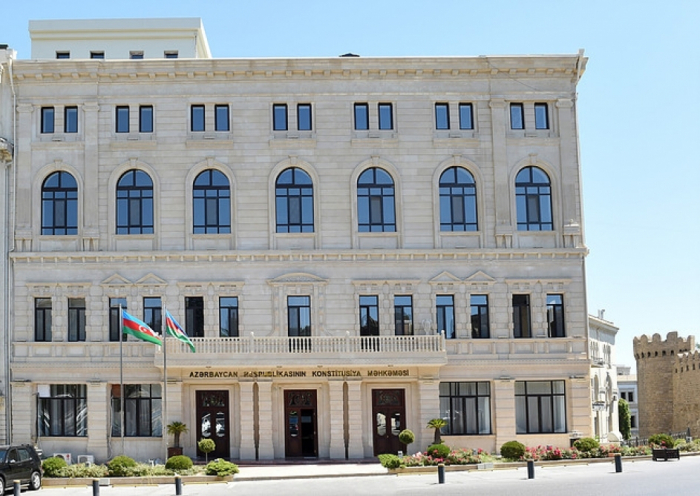 As a result of successful actions of the Azerbaijani Army, a number of cities and settlements have been liberated in recent weeks. Military operation is conducted exclusively in accordance with the requirements of international humanitarian law.

The local population of the liberated areas is provided with all kinds of assistance, the Armed Forces of Azerbaijan treat the captured soldiers of the Ministry of Defense of Armenia in accordance with the norms of the Geneva Conventions and Additional Protocols.

Realizing that the armed forces of Armenia will be compelled to leave the occupied territories of Azerbaijan, the military and political leadership of Armenia decided to expand the geography of conflict and launched the missile attacks on the cities of Azerbaijan, which are located 60-100 km from the war zone.

Over the past days, the civilian objects and residential buildings of such cities of Azerbaijan as Ganja, Mingachevir, Tartar, Barda, Aghjabadi and others, as well as the residential settlements have been subjected to missile strikes from the territory of Armenia.

The aggression of the Armenian side led to numerous victims among civilian population. From September 27 to October 17, 60 civilians were killed, 271 people were injured. Among the killed and injured there are women and children. Serious damage was caused to civilian infrastructure.

These facts once again manifest the terrorist and fascist policy of the military and political leadership of Armenia towards the civilian population.

International community should take measures that would determine the international legal responsibility of the government of Armenia for actions against the civilian population of Azerbaijan.

We call on the constitutional justice institutions of all countries, as well as all international organizations, to condemn the war crimes of the Government of Armenia.

Information about these crimes against humanity should be reported to international community.

The progressive international community must say a clear "NO" to the policy of fascism and nazism of the military and political leadership of Armenia."