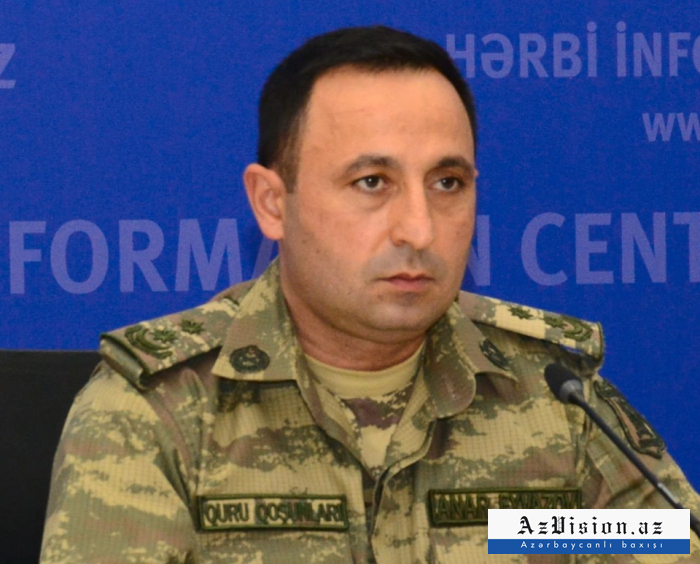 Eyvazov said that with the instruction of the Supreme Commander-in-Chief, fully ensuring humanitarian ceasefire regime on the operational territory the Azerbaijani Army is creating necessary conditions for collection of bodies being on the territory, as well as exchange of hostages retained by the sides.