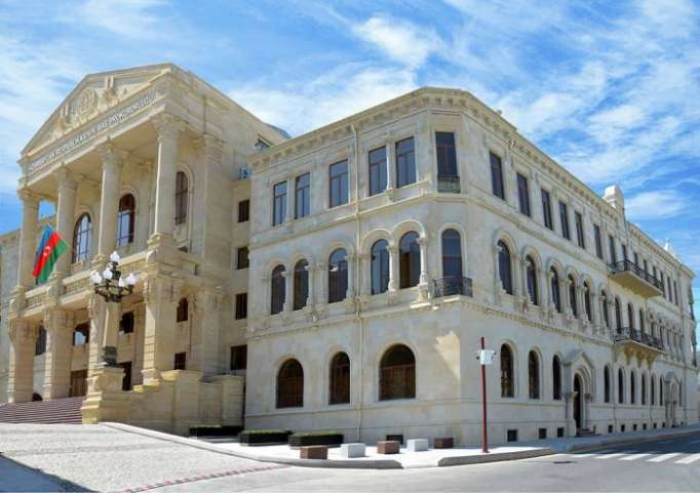 The Armenian armed forces continue to commit criminal acts against Azerbaijani civilian population in gross violation of the requirements of the announced humanitarian truce.

According to the Prosecutor General’s Office of Azerbaijan, on October 18 early in the morning, as a result of intensive rocket and artillery shelling of Aghjabadi district from different directions, more than 25 houses were severely damaged in Yukhari Giyamaddinli and Garakhanli villages, the Prosecutor General's Office of Azerbaijan told AzVision.az.

In addition, on the morning of October 19, Tartar district came under intensive rocket artillery fire by the hostile armed forces. A resident of Alasgarli village - Salimov Niyaz Huseynali, born in 1962, was hospitalized with various injuries as a result of a shell hitting the yard of his house. The house was severely damaged.

Currently, all possible investigative measures are carried out by the prosecution authorities.