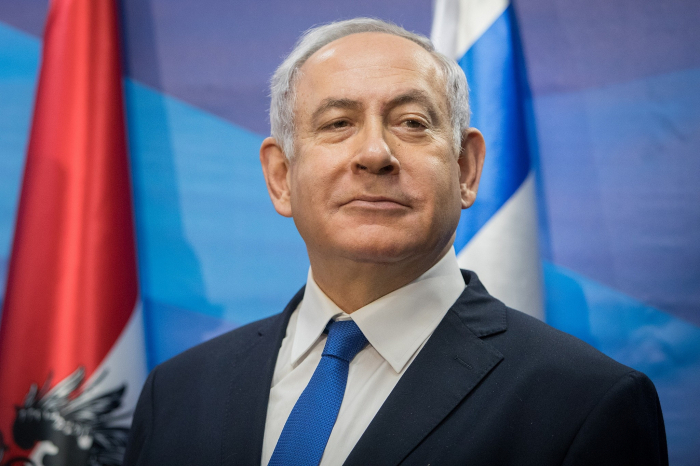 Benjamin Netanyahu emphasized that Israel is proud to be one of the first countries to recognize the Independence of Azerbaijan.

It was also noted that strong relations have been established between the two countries based on the true friendship of Israeli and Azerbaijani people over the past 30 years.

The Israeli PM expressed readiness to make joint efforts for expansion of bilateral relations in areas of common interest.