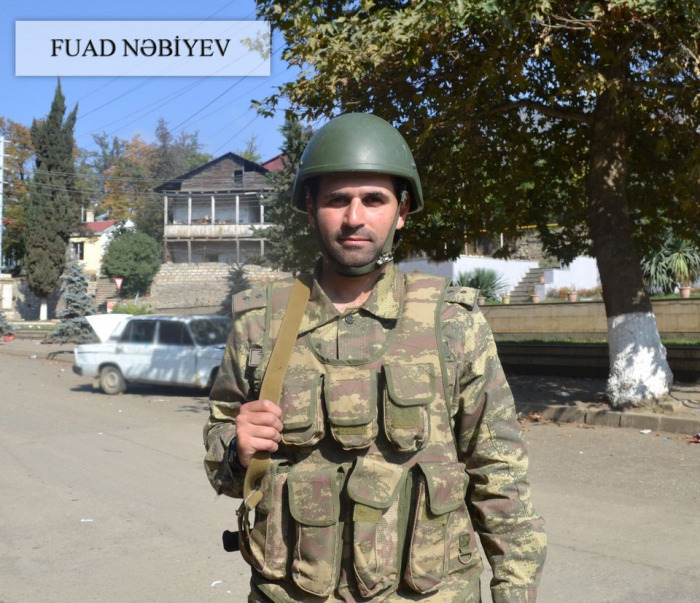 The Hadrut settlement was occupied by the Armenian armed forces on October 2, 1992.

Thanks the successful counteroffensive operation conducted by Azerbaijan’s glorious Army under the leadership of the Supreme Commander-in-Chief, the Hadrut settlement and surrounding villages were liberated from occupation. These territories are under the control of the Azerbaijani Army, the Defense Ministry told AzVision.az.

We present some of our soldiers who demonstrated heroism in the liberation of Hadrut and other settlements. 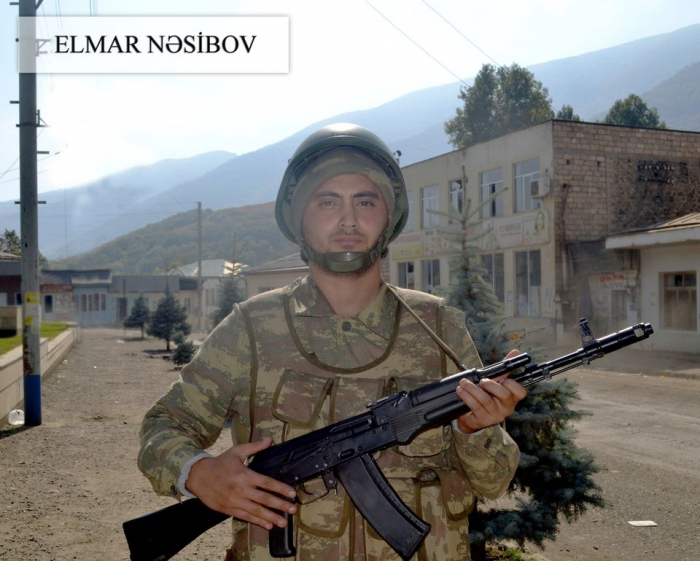 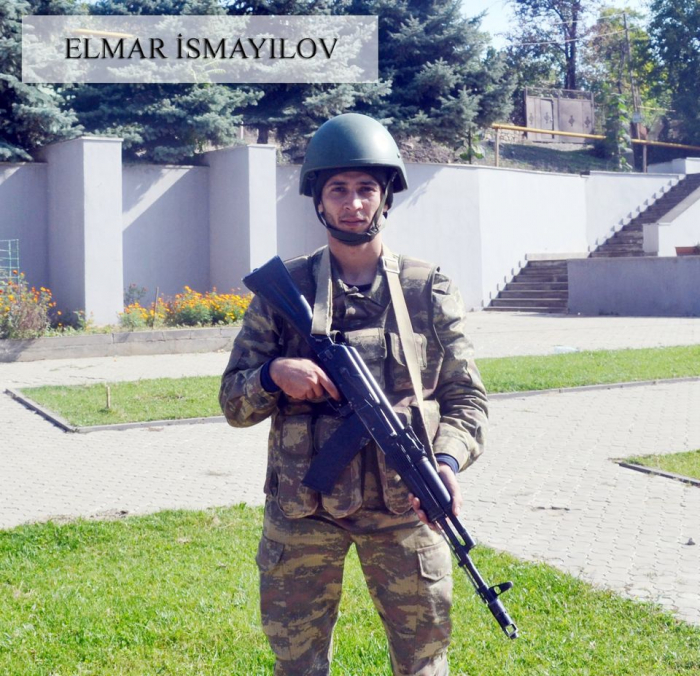 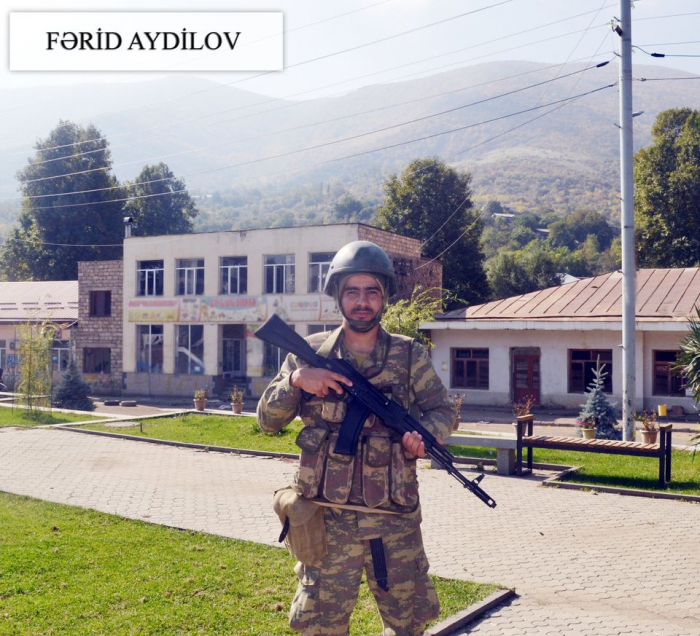 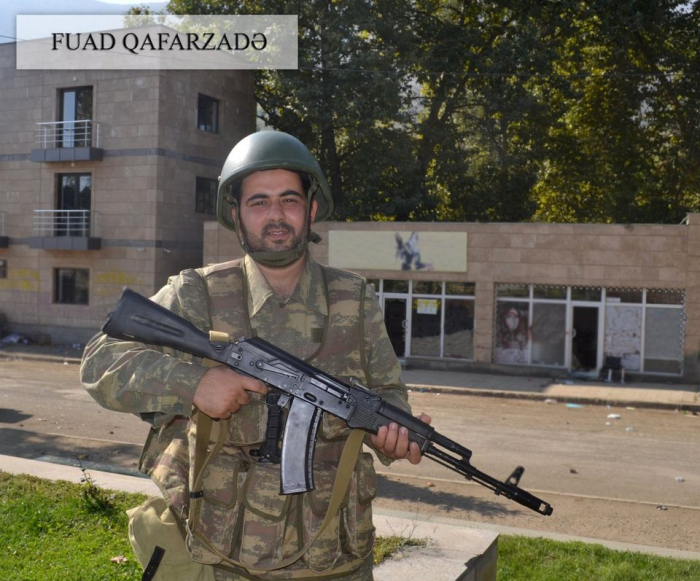 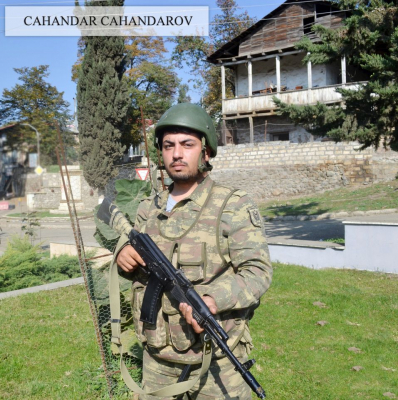