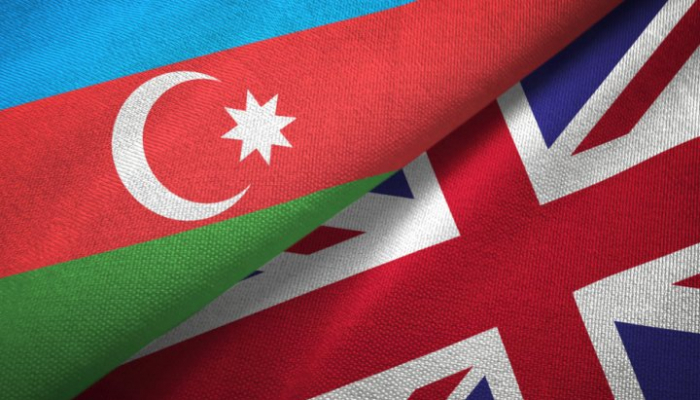 "The alumni sent a letter to Ambassador Earle D. Lee Litzenberg and to the faculty of the School with a request to outline a firm position on the intentional targeting and attacks perpetrated by Armenian forces against the civilians in Azerbaijan and areas located beyond the conflict zone.

On the following days, having faced a series of defeats on the battlefield, Armenia resorted to terror and launched continuous missile attacks on densely populated cities of Azerbaijan far from the frontline, including Ganja - the second largest city of Azerbaijan and Mingachevir - the city that hosts the largest water reservoir in the South Caucasus. As a result, tens of civilians were killed and seriously injured, critical civilian infrastructure, including medical and educational facilities were either destroyed or seriously damaged.

Armenia bluntly violates the international humanitarian law and attempts to cause clashes within Azerbaijan and widen the geography of the conflict by involving third parties.

During our study at Harvard, we have been taught to uphold the rule of law, justice and supremacy of international law. We request your kind assistance in transmitting the following address by Alumni of Harvard Kennedy School to the relevant authorities of your country:

We are confident that the just position expressed by the United States will pave the way for the soonest resolution of the conflict that will bring peace and prosperity to the region again.”