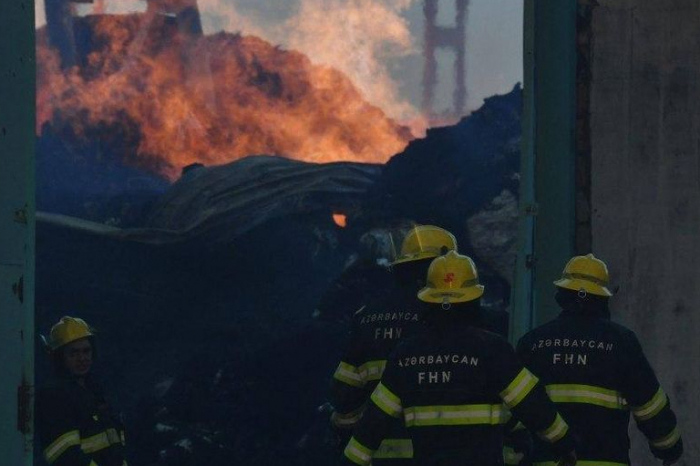 Thus, the shell strike by the Armenian troops caused fire in a private house in Tartar district. Relevant forces of the State Fire Protection Service of the Ministry of Emergency Situations involved in the scene extinguished fire and prevented it from spreading to nearby buildings.

A shell fired by the Armenian armed forces in the Dashkesan region caused a fire in the forest area. Firefighters extinguished the fire and prevented it from spreading to the surrounding area.