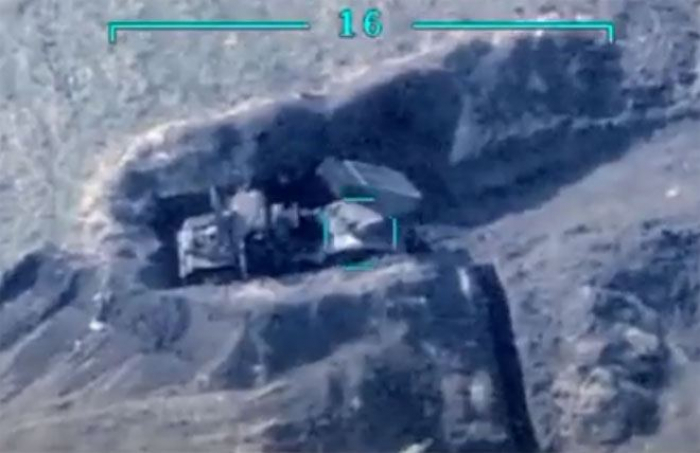 The Azerbaijani Army destroyed a large number of military equipment and manpower of the Armenian Armed Forces, AzVision.az reports citing the Ministry of Defense of Azerbaijan.

Note, since September 27, at about 06:00, the Armenian Armed Forces committed military provocation against Azerbaijan shelling the positions of the Azerbaijan Army along the entire length of the front and targeting settlements and demilitarized zones, as well as non-military clearly visible and distinguishable objects, including the civilian population, located in the frontline zone and cities and regions far from the front line with missiles, large-caliber weapons, mortars, and artillery mounts of various calibers.