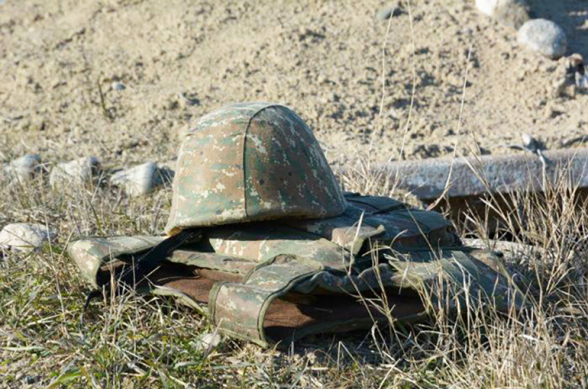 As a result of successful operations carried out by the Azerbaijani Army, several other high-ranking servicemen of the Armenian Armed Forces were eliminated, AzVision.az reports.

In addition, Captain Zohrab Kocharyan and an officer of the military unit, Senior Lieutenant Tsolak Khachatryan were also eliminated.