Armenia loses $2.4 billion worth of weapons and equipment in 24 days 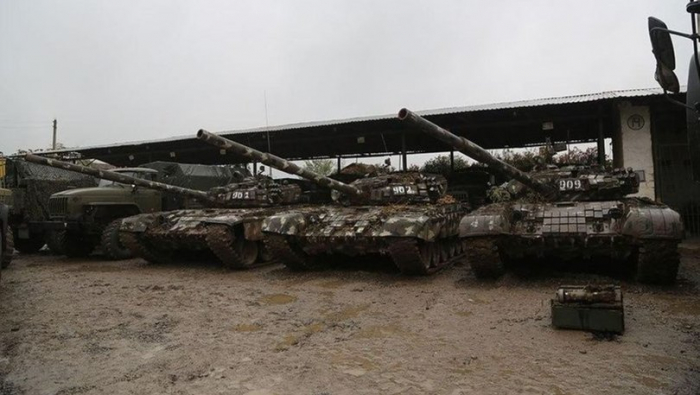 On October 20, the President of Azerbaijan Ilham Aliyev stated in his address to the nation that the glorious Azerbaijani Army destroyed a large number of weapons and equipment of the Armenian Armed Forces worth more than 2,4 billion dollar, said Azerbaijani MP, economist Vugar Bayramov, AzVision.az reports.

Azerbaijani MP noted that this is more than Armenia's $ 2 billion in foreign exchange reserves, as well as its total budget revenues:

"Azerbaijan’s glorious army inflicted as much damage on Armenia in the first 24 days of the war as its annual budget revenues. If these weapons were given as loans to poor Armenia, then the total foreign debt of this country will exceed $ 10 billion. Armenia, whose credit rating has been downgraded by Fitch, is facing more difficult times in the post-war period.