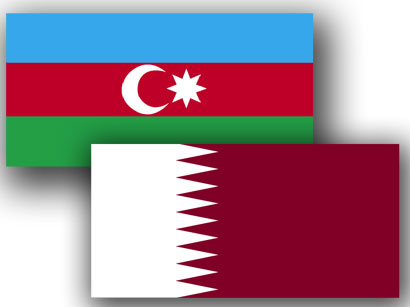 The relations between Qatar and Azerbaijan under the leadership of the leaders of both countries are based on the principles of mutual respect, common interests, strengthening of peace and international security, the embassy of Qatar in Azerbaijan said, AzVision.az reports citing Trend.

As Qatar Airways is one of the leading airlines at the international level, it operates in accordance with the principles of professionalism and on the basis of the rules of international civil aviation (Chicago Convention).

Qatar Airways has played an important role in bringing tens of thousands of passengers to their countries worldwide amid the shutdown of other airlines as a result of the COVID-19 pandemic.

“In this regard, the Qatari embassy in Baku hopes that some e-media will show professionalism and objectivity in the work and will publish news based on facts,” the embassy said. “This will be of great benefit and will meet the interests of countries and peoples.”