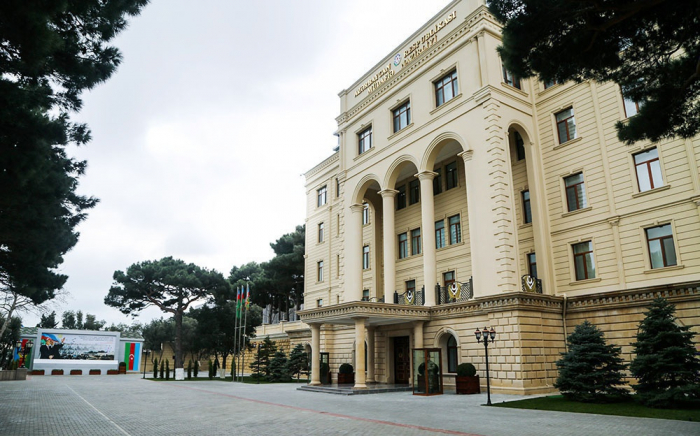 Armenian reports on the alleged shelling of the Aghdere, Khojavend and Qirmizi (Red) Bazaar settlements in Nagorno-Karabakh by the Azerbaijani Army are groundless and false, the Azerbaijani Defense Ministry told AzVision.az on Friday.

On the contrary, on October 23 at night, and today in the morning hours, the Armenian armed forces subjected to intensive fire the territory of Tartar, Aghdam, and Aghjabadi regions.

The Azerbaijan Army, complying with the humanitarian ceasefire regime, retains operational superiority along the entire length of the front.