Reserves of Azerbaijan's Kalbajar region deposits to be re-examined, evaluated 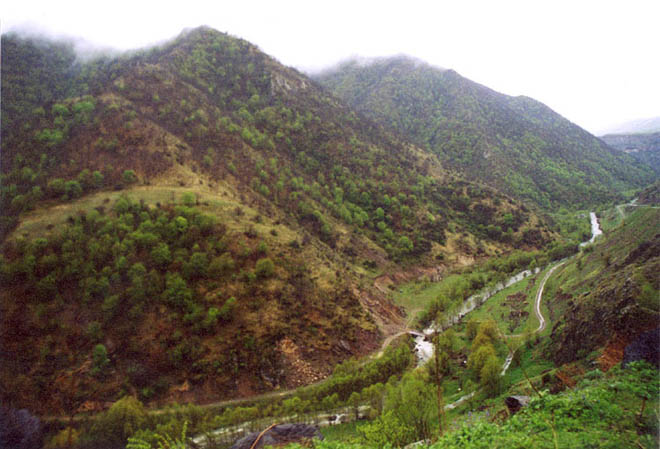 During the exploration work carried out since the 1950s, many mineral deposits were discovered in the district, the reserves of which were calculated and accepted for state and territorial balance.

"It was not possible to get full-time information about the real state of local mineral deposits after the occupation of the area. But according to the received aerospace images, we can say that the Armenian occupiers mercilessly exploited them, " Aliyev said.

He also added that after the liberation from occupation, the reserves of the Kalbajar region will be re-examined and evaluated.