President Aliyev thanks countries for supporting Azerbaijan at UN 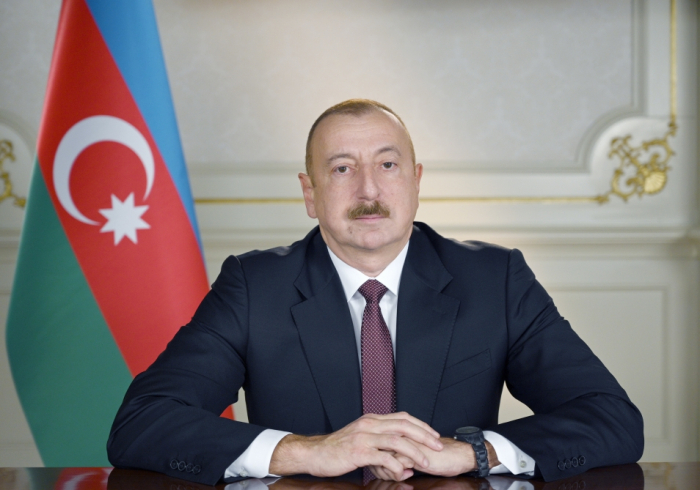 As you know, during the recent discussions on the Armenia-Azerbaijan conflict at the UN Security Council (UNSC), the member states of the Non-Aligned Movement (NAM) and Indonesia, Tunisia, Niger, Dominican Republic, Vietnam, South Africa, as well as Saint Vincent and the Grenadines, which are members of the Security Council, insisted on including a reference to the UNSC resolutions (822, 853, 874, 884) in the proposed draft document.

Consequently, the OSCE Minsk Group co-chairs, which are permanent members of the Security Council, were forced to withdraw their draft statement.

On this occasion, Azerbaijani President Ilham Aliyev has sent letters to heads of state and government of Indonesia, Tunisia, Niger, Dominican Republic, Vietnam, South Africa, and Saint Vincent and the Grenadines.

The letters expressed gratitude to the abovementioned countries for their determined position during the UNSC discussions.