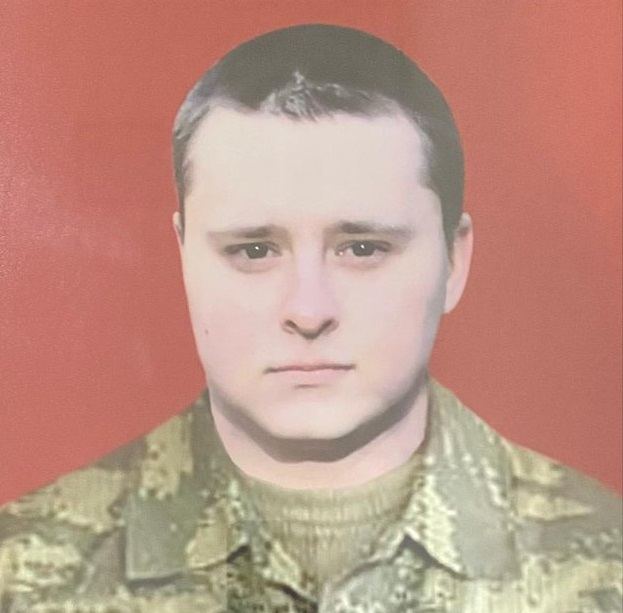 "Brave Son of Azerbaijan -Soldier Solnsev Dmitriy Aleksandrovich, died in the battle to liberate our lands from Armenia's occupation. He was 25 years old. As ethnic Russian he was proud citizen of multicultural Azerbaijan.
Rest in Peace Dear Dmitriy!," he wrote.