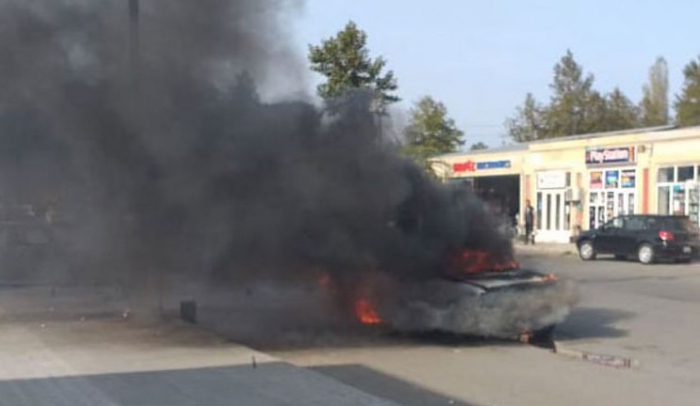 "No lessons learned from yesterday's killing of civilians with cluster weapons. Armenia must end it's military occupation and WarCrimes", Hajiyev said in his Tweet.

Casualities reported as a result of missile attack.