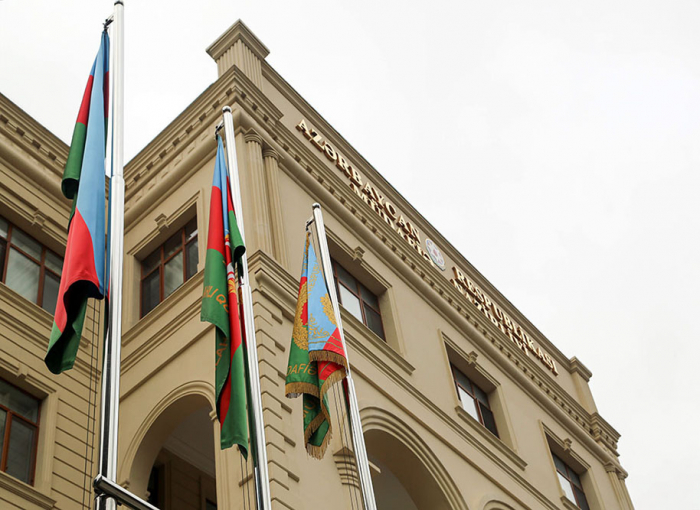 Armenian reports on alleged mortar shelling by the Azerbaijani Army on a Russian border outpost on the Armenian territory bordering with Iran are disinformation and of provocative nature, the Azerbaijani Defense Ministry told AzVision.az.

“On the contrary, the Armenian armed forces shelled Azerbaijani territory,” the ministry noted.

It reiterated that Azerbaijan does not have any military goals on the territory of Armenia.