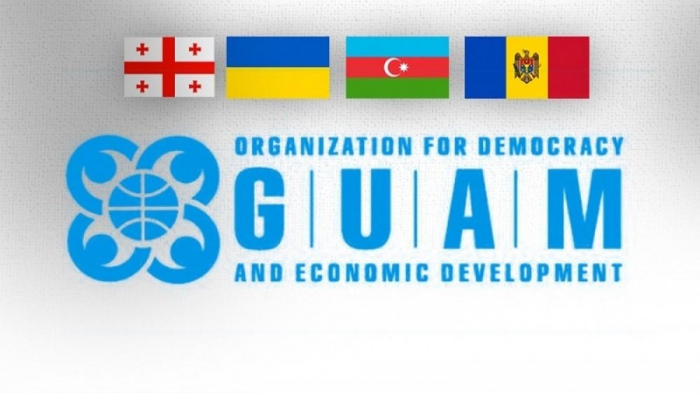 The Secretary General of Organization for Democracy and Economic Development (GUAM) issued a statement strongly condemning the missile attacks by the Armenian Armed Forces on the Barda and Tartar regions of Azerbaijan, AzVision.az reports citing the statement published on GUAM's official Twitter page.

The statement emphasizes that the organization strongly condemns the rocket attack by Armenia on civilian infrastructure facilities in the Barda and Terter regions of Azerbaijan on October 27-28. As a result of these attacks on areas far from the front line, many civilians were killed and injured, including children, women and the elderly.

"Also, a large number of civilian objects were destroyed. Ballistic missiles and cluster bombs used by Armenia against civilians are prohibited by international law. With this statement, we condemn the criminal actions of the Armenian Armed Forces. The international community, using an effective mechanism, should prevent such war crimes by Armenia against Azerbaijan, " the statement reads.