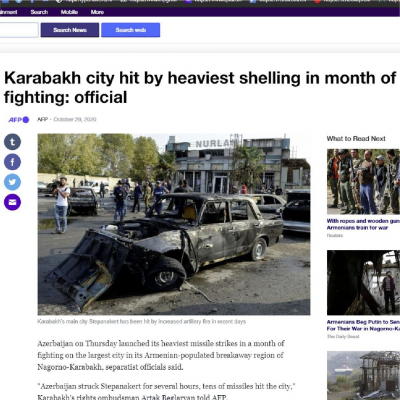 Since the start of the counter-offensive operations by the Azerbaijani Army, much fake news against our country and misinformation is shared on social networks and mass media outlets.

The news agency published the article together with a photo taken in Barda after the terrorist attack by the Armenian armed forces on 28 October, 2020.

Later, after numerous complaints and protests from Azerbaijani readers and viewers, the website removed the photo. 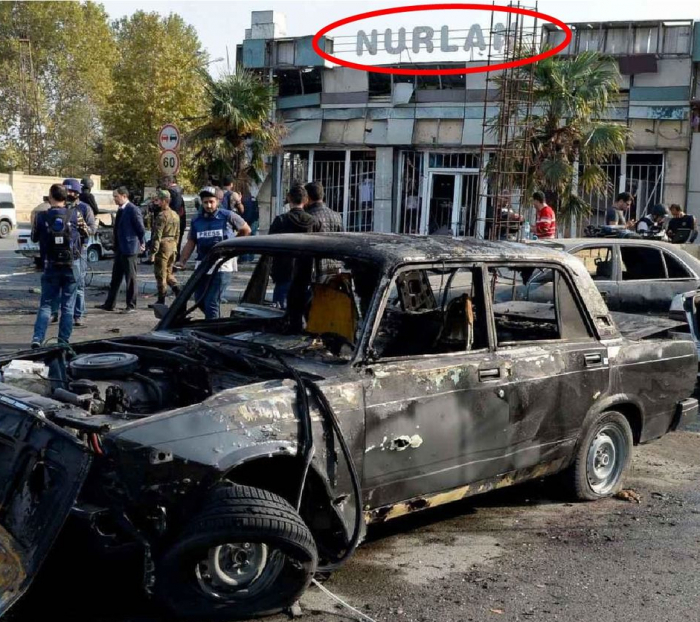