No attempt by Azerbaijani army to attack: Defense Ministry 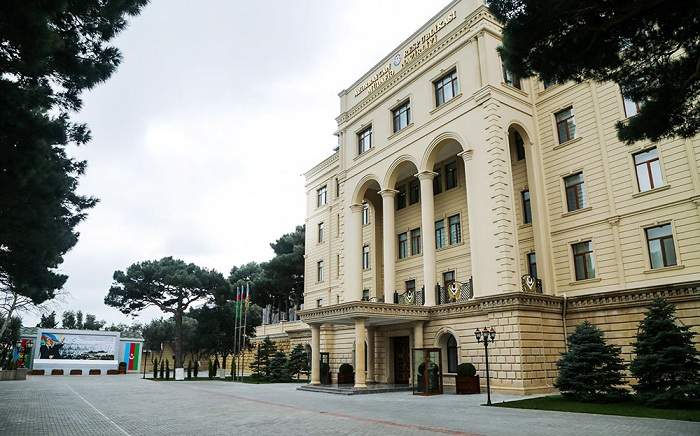 Armenian media, citing an official of the country’s defense ministry, reported that the Azerbaijani army allegedly attempted to attack and retreated after suffering losses.