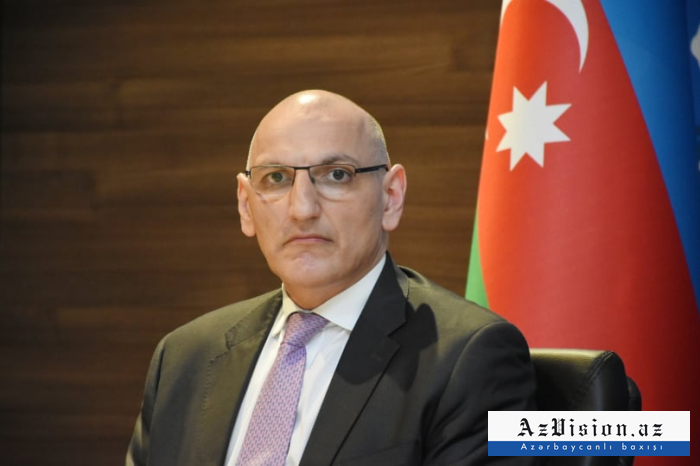 On October 27, Azerbaijan appealed to the European Court of Human Rights over Armenian war crimes against the civilian population, said Elchin Amirbeyov, Assistant to the First Vice-President of Azerbaijan.

He made the remarks at a briefing held Friday for representatives of diplomatic corps and international organizations accredited in Azerbaijan, as well as local and foreign media representatives, AzVision.az reports.

The official noted that Azerbaijan has provided detailed information to the European Court on the violation of Article 2 of the European Convention on Human Rights.

Amirbeyov said Azerbaijan’s appeal will soon be considered, and an explanation will be required from Armenia.

The official added that international organizations have already been notified on Armenia’s use of cluster munitions against the civilian population of Azerbaijan.