Turkish FM: Azerbaijan has shown to the world that it is a strong state 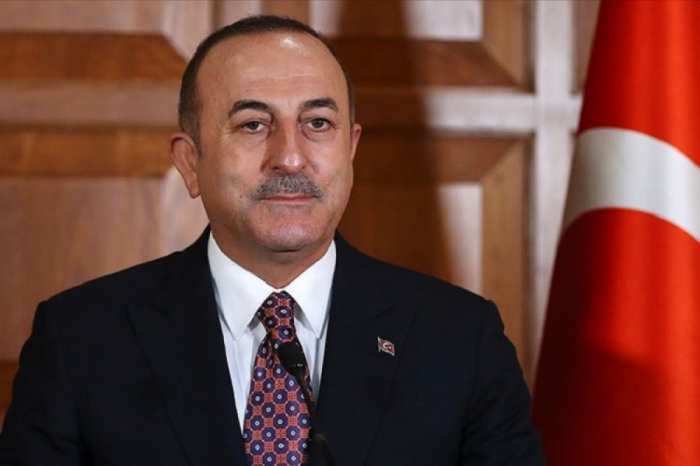 Despite all these advantages, the advantage on the battlefield, the legal advantage and the fact that we are right, Azerbaijan, under the leadership of President Ilham Aliyev, has shown to the world that it is a strong state and nation in the ceasefire and negotiations, said Turkish Foreign Minister Mevlut Cavusoglu.

The Turkish minister said during a meeting with Azerbaijani President Ilham Aliyev in Baku on Sunday, AzVision.az reports.

Cavusoglu stressed that everyone sees what Armenia is doing and that it violates the ceasefire every time.

“But there are many who do not want to say that, and we are aware of that. For this reason, we will continue to defend our cause by further strengthening our solidarity,” he added.