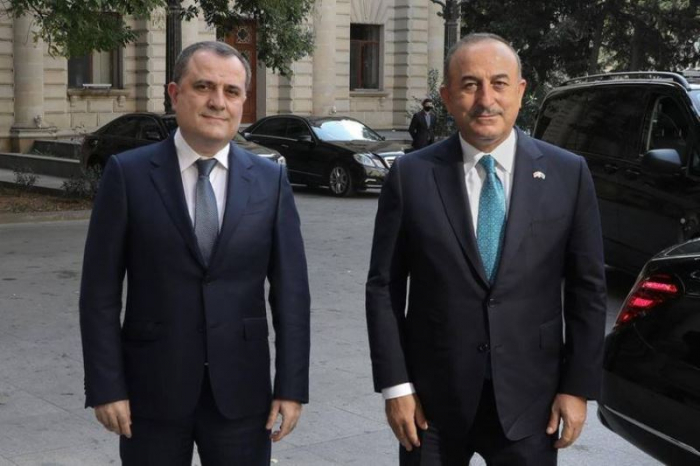 Turkey’s top diplomat is on a working visit to Baku.

The foreign ministers thoroughly discussed the current situation in the region in connection with the Armenia-Azerbaijan Nagorno-Karabakh conflict, the Azerbaijani Foreign Ministry told AzVision.az.

The top diplomats also underscored the need to put an end to the occupation of Azerbaijani territories in accordance with the UN Security Council resolutions in order to establish lasting peace in the region.