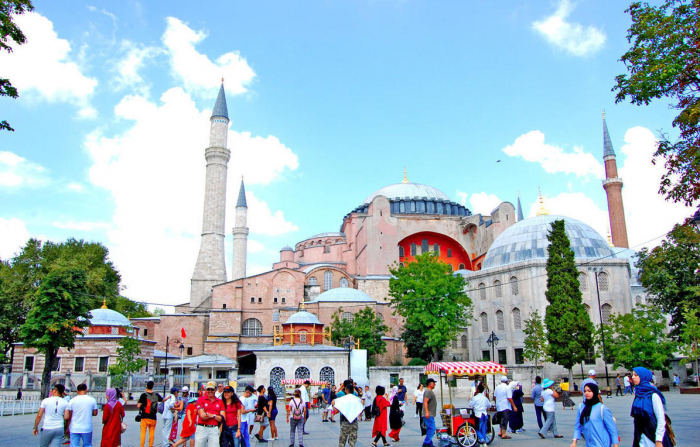 An action entitled "Karabakh is Azerbaijan" was organized by the Istanbul Azerbaijani Culture House in Istanbul, Turkey.

Representatives of the Azerbaijani community and the local community participated in the rally held in front of the statue of Mustafa Kemal Ataturk in Kadikoy Iskele Square. Speaking at the event, the head of the Culture House Hikmet Elp and others expressed support for Azerbaijan's just struggle for territorial integrity and condemned the terrorist acts committed by Armenia against the civilian population of Azerbaijan. A book entitled "Tombstone" about Karabakh's realities was distributed during the rally.

Various slogans and a poem "Either Karabakh or death" were chanted at the event, where Azerbaijani and Turkish flags were waved.

At the end of the rally, the participants expressed their support for Azerbaijan and strongly condemned the Armenian aggression and Armenian terror, and adopted a statement demanding a fair position from the international community.