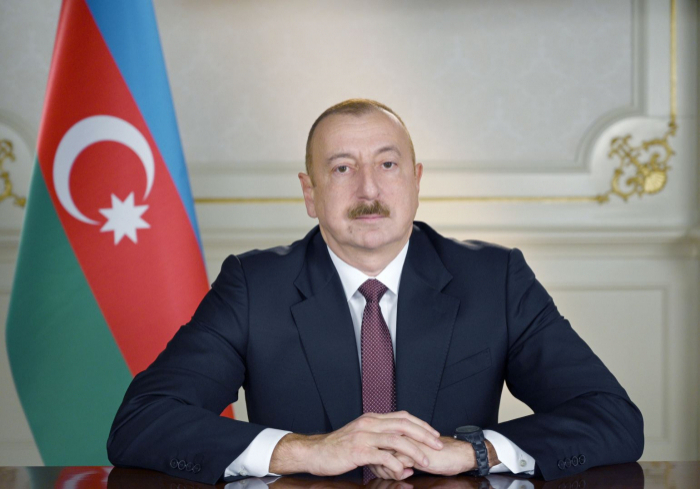 "To His Excellency Mr. Ilham Aliyev, President of the Republic of Azerbaijan

We would like to express our strong resentment over the latest full-scale military conflict against the Republic of Azerbaijan that started on September 27, 2020 and has already caused 90 civilian lives, including children and elderly people.

We strongly condemn this indiscriminate targeting of the civil population and call the international community to render its full assistance to the Republic of Azerbaijan as this is also test of the international rules-based system and institutions, e.g., the UN and the OSCE.

We, as members of the Nizami Ganjavi International Center, appeal to the United Nations and the UNESCO to exhibit their role and intervene at an earliest to save the Heritage of humanity.

On behalf of the members of the Nizami Ganjavi International Center, please accept our deepest sympathy and condolences with regard to the loss of life, and our solidarity to all efforts to protect civilians and the valuable cultural monuments and objects in Ganja, Barda, Tartar cities.

Mr. President, please accept our appreciation and admiration for the extraordinary work of our co-chairs President Vaira Vike-Freiberga and Dr. Ismail Serageldin.

Mr. President, please accept the assurances of our highest respect and consideration.

Secretary-General of the Organization of