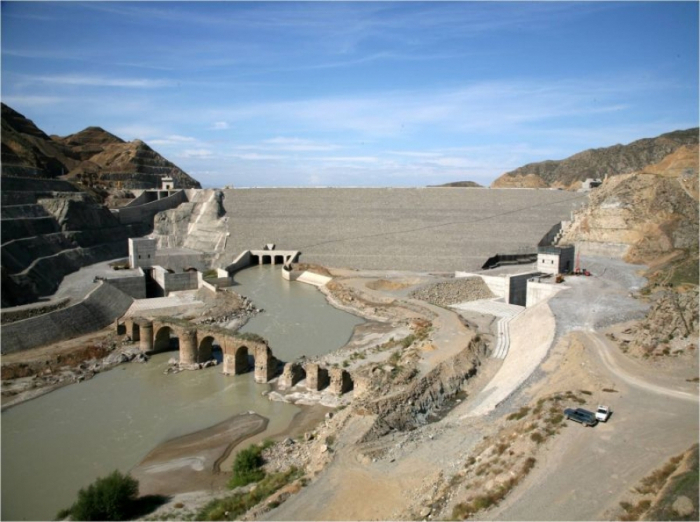 The energy infrastructure of the Nagorno-Karabakh region was destroyed as a result of the occupation of Azerbaijani lands by the Armenian Armed Forces, AzVision.az reports citing the Energy Ministry.

According to the ministry, one of the numerous lies of Armenia is that in Soviet times, Azerbaijan, allegedly pursuing a discriminatory policy, didn’t pay due attention to the development of the region.

"In fact, Azerbaijan paid special attention to the economic development of Nagorno Karabakh, in which the industrial sector played an important role,” the ministry said. “In terms of the composition and level of development of the mining industry, agricultural production, during the Soviet period Karabakh was one of the most advanced economic regions in Azerbaijan, an extensive energy infrastructure corresponding to the requirements of that time.”

As the ministry noted, after the occupation of Nagorno Karabakh and surrounding districts of Azerbaijan by Armenia, this infrastructure was mainly looted or destroyed.

According to the data, at the same time, 2,000 km of gas lines and 34 gas installations were put into operation.

"After the complete liberation of our occupied lands, a more exact assessment of the destroyed and looted infrastructure will be carried out," concluded the ministry.