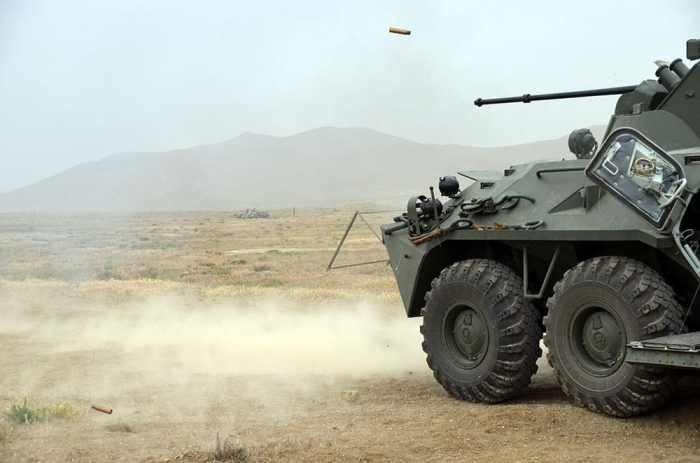 "Once again, we officially state that the Azerbaijan Army does not target the civilians and non-military infrastructure during the counter-attacks in response to the Armenian military provocations", the Ministry added.